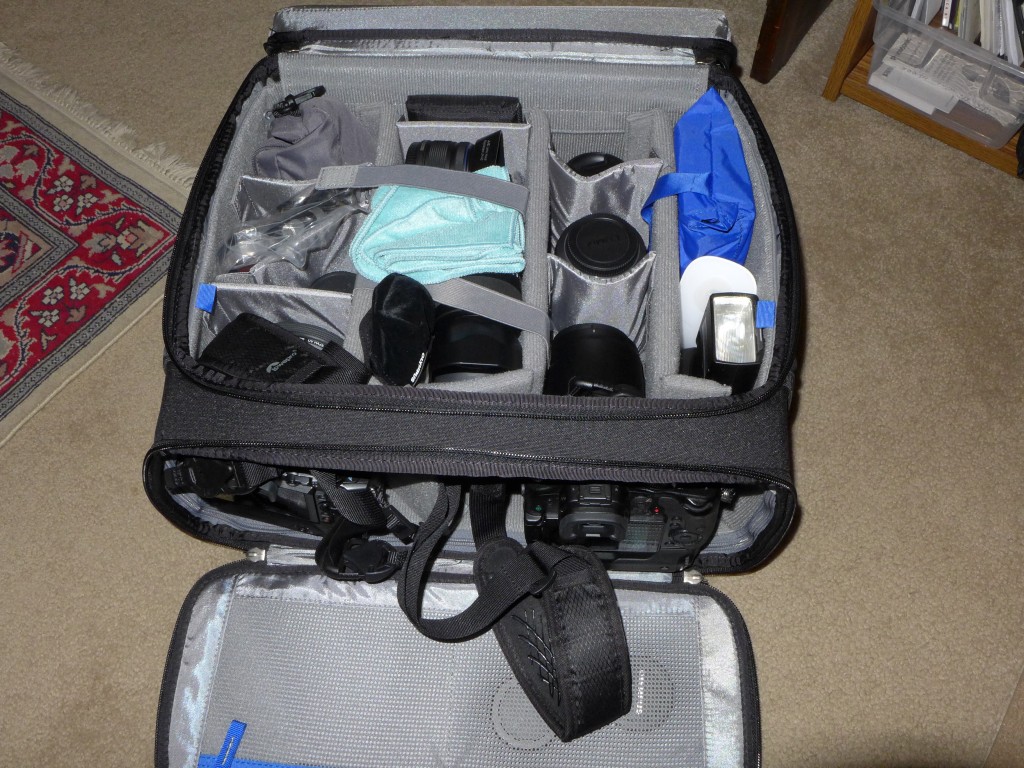 Most of the pictures in this post are from the game with the Penn women, one at which I felt a bit conflicted, because I am a Penn alumnus. I had a nice visit with the Penn coach, and compared his situation with that of our coach, Aaron Roussell. Bucknell fell way behind in the game, and then came storming back; I was proud to be tangentially associated with both teams. I believe that our girls will benefit in January and February m the brutal schedule they have played thus far. They can be proud of how they have handled its pressures.

There are perhaps more pictures in this gallery than one game would justify, but the reason is that there are a number of sequences/bursts whose intended audience is not players and fans, but other photographers. I’ve included them to give a glimpse of the power of the new EM-1 camera from Olympus. While its predecessor was a nice camera, it had shortcomings for sports work. The new model has addressed most of them successfully. It is every bit as much fun to shoot as any Nikon DSLR, or the GH3 and Fuji X Pro 1 which I also own. So, please take a look, and if you want some EXIF data which won’t download from the Zenfolio site, drop me a note and I’ll forward it to you.